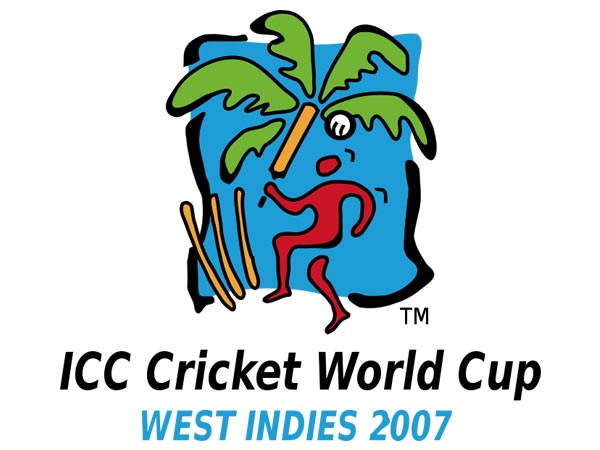 The 2007 ICC Cricket World Cup was a men’s cricket tournament that took place in the West Indies.

Nine venues were selected to host the World Cup: Antigua and Barbuda, Barbados, Grenada, Guyana, Jamaica, Saint Kitts and Nevis, Saint Lucia, Saint Vincent, Trinidad and Tobago. It has been considered the fifth major sport event in the world: nine islands, nine different countries, 51 matches, 16 teams. The event was televised in over 200 countries to a viewing audience estimated at more than two billion and was expected to generate more than 100,000 unique visitors to the West Indies. GL events was selected as Official Overlay Supplier for all temporary facilities. Numbers: 40 people to organize the event, 30 people to manage the sites, 300 workers; 350 temporary structures for a surface of 30.000 sqm, 48.000 supplementary seats in temporary grandstands, 600 portaloos, 20.000 m of fencing, 30 reefers, 20.000 sqm of signage, 36 containers of furniture, 300 TV screens, 200 PC, CCTV-PAVA, turnstiles, 8.000 sqm of air conditioning; a total number of 300 containers shipped from Europe, North America and China. The overlay design requirements for each of the venues was planned by HOK Sport Office (POPOLOUS).

No post was found with your current grid settings.

You should verify if you have posts inside the current selected post type(s) and if the meta key filter is not too much restrictive. 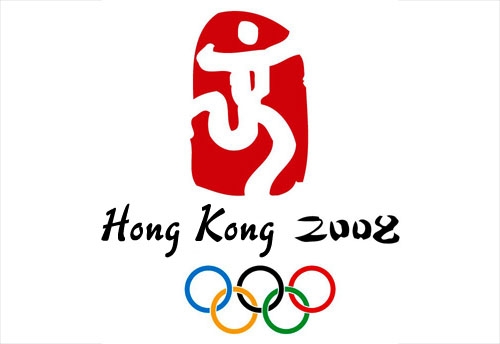